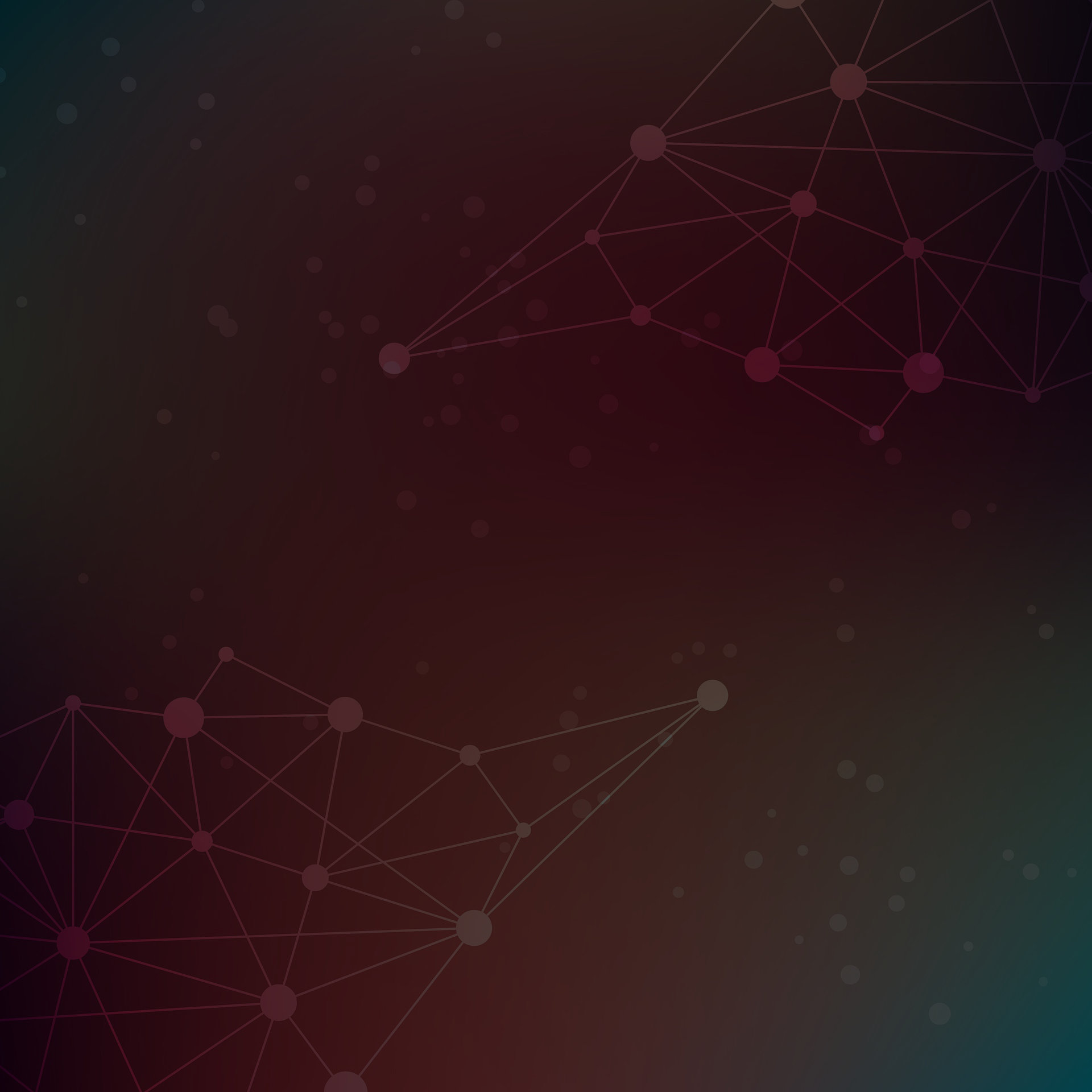 In 2020, tens of thousands of Jamaican workers — in industries as diverse as BPO, media and the public sector — were thrust into a sudden, mass experiment in new ways of working. The need to quickly implement new methods to solve issues like productivity, security or basic service delivery in the new context, showed that digital transformation in Jamaica is less about technology and more about people having the right skills to use it.

Historically, Jamaica has been associated with call center operations, which usually requires lower skill sets. However, the Caribbean island has been making significant progress in future-proofing and upskilling its workforce, executing programs directed at moving up the value chain to more knowledge process outsourcing such as medical, human resources, legal services and app and software development.

“To fully capitalize on technological revolutions in the global marketplace, Jamaica is undergoing ambitious programs for improving the productivity of its workforce. For example, the Jamaican BPO workforce more than doubled from 15,000 to 31,000 over the five years before 2018, and the industry has continued to see significant growth in the past five years,” said Fabrizio Opertti, Integration and Trade Sector Manager at the Inter-American Development Bank (IDB).

The increased use of data, automation and new technologies such as artificial intelligence is reshaping how the future of work will look like for the global services industry, including the skills required to succeed in it. According to the World Economic Forum, 50% of all employees will need another round of training by 2025, as adoption of technology increases.

Jamaican authorities and business community have understood this trend and the importance of continuously updating the skill set of the work force to suit future needs. “We have established the Global Services Skills Council  (GSSC), with a mandate of working with a broad network of training institutions and industrial experts to take their inputs and recommendations and include them in order to prepare our talent to fill the vacuum in areas of need,” said Gloria Henry, President of the Global Services Association of Jamaica (GSAJ).

“The GSS Project in Jamaica uses a career pathway framework to coordinate sector-wide upskilling. Despite minor delays during the first months of the pandemic, by December 2020, the GSS Project had promoted the development of a digital skills curriculum, completed a gender diagnosis report, and developed initiatives to promote exports and increase investments. It is expected that the project will complete the career pathway framework, an apprenticeship program, the GSS Information Platform, and train 6,000 people using the digital skills curriculum by the end of 2021,” added Opertti.

Beyond the GSS, the Jamaican government and private companies have been advancing other programs to train people in areas such as coding. These kinds of projects are rapidly changing the capabilities of the Jamaican workforce and elevating the profile of the island as a software outsourcing destination.

“The current landscape in terms of talent has already improved exponentially compared to five years ago. There is still work to do but it has become easier to find qualified workers. Whenever the training coming out of the institutions is not sufficient, we have to step in and facilitate that training. Right now, we have six developers that are going through an upskilling process with Fastlane. At the end of that training they’d be able to deliver for our company but also add value for the Jamaican ecosystem”, said Egbert von Frankenberg, CEO & Founder of software development firm Knightfox App Design.

Investments and Prospects for Growth

According to the IDB, Jamaica has substantial opportunities to attract investment in various global services sectors. “Knowledge-based service companies are in a unique position to benefit from the opportunities that arise from the pandemic. For example, the investments being made in training and upskilling in areas such as software development and coding, will likely pay off in significant growth in the coming years,” said Opertti.

However, there are still some challenges for companies trying to expand in the knowledge sector. The Special Economic Zone (SEZ) hosts the operations of big BPO companies, which usually have more access to capital. However, for smaller firms like Knight Fox it becomes harder to qualify for the incentives offered under the SEZ.

“The current SEZ regulations work well for the bigger BPOs that have the cash but for smaller companies like us the requirements that we see as a point of entry are too high. There should be a way to modify that and help us grow faster. Better tax incentives for software startups, infrastructure development so cloud adaptation can grow faster, but also to include our offering in the way Jamaica is being marketed.”, said Egbert von Frankenberg.

For Egbert, there is still lack of investor knowledge about the sector. “The government focuses on BPO because it brings more employment. But even though we have less employees, our foreign earnings are proportionally higher,” added Frankenberg.

“We understand our limitations, but we’re training our people and partnering up with various sectors. Our readiness and disposition are clear,” she concluded.