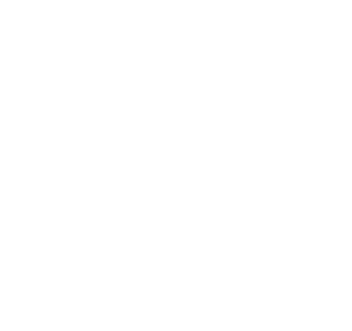 Designed and developed by our team, Loop Pacific is a news mobile application for Pacific and global news for Papua New Guinea, Samoa, Tonga, Vanuatu and Nauru all in one place.

The app allows users to:

Locals can get the inside scoop on Pacific-based businesses, artists, community announcements, video highlights of NRL matches, inspiring stories about local heroes and more.

Loop Pacific was built with the intent of fun and easy browsing, and a clear-cut vision of providing locals the ability to access the latest news from around the world, including their regions, anytime and anywhere. Internet connection is expensive in the Pacific and providers do not have a lot of bandwidth, resulting in limited and poor data availability across the region. Our client wanted to create a workable application that navigated around those challenges and provided solutions for locals. This meant developing the app with efficient code and features that assisted with such environments, allowed for functionality, and an easy UX as opposed to creating a carbon copy of a news app that works with regular connection.

Developing an app that worked in regions with poor data meant addressing the challenge from the very beginning. We deployed our keen understanding of the market and a tactical approach to get the job done. Our team introduced key features to work around our client’s needs, which ultimately were adopted in all future versions of LOOP Pacific and LOOP Caribbean.

This included the ability for users to access articles offline given their limited access to data service, and the choice to curate news categories based on preferences, which helped by using less data. Not to mention, with most people in the Pacific using Androids, we specifically wrote the code to accommodate lower-end Android phones. On the backend, we focused on an infrastructure that eased traffic and lightened the load by writing a custom module for the Drupal web server that seamlessly pushes the content into a separate backend system for the iOS and Android applications. Ultimately this allowed for automatic scaling depending on how many users were using the app, without having to manually monitor api load capacity.

The main goals of the Loop Pacific mobile app were:

“This app is really interesting in my opinion. When I dealt with it deeply, I explored many new features.” — User

How can we help you?